What would you do if you discovered you had a brother you never knew existed?

On her deathbed, Freda Duckworth confesses to giving birth to an illegitimate child in 1944 and temporarily placing him in a children’s home. She returned later but he had vanished.

What happened to the child? Why did he disappear? Where did he go?

Jayne Sinclair, genealogical investigator, is faced with lies, secrets, and one of the most shameful episodes in recent history as she attempts to uncover the truth.

Can she find the vanished child?

This book is the fourth in the Jayne Sinclair Genealogical Mystery series, but can be read as a standalone novel.

Every childhood lasts a lifetime.

Author Bio – Martin has spent most of his adult life writing in one form or another. As a University researcher in history, he wrote pages of notes on reams of obscure topics. As a social worker with Vietnamese refugees, he wrote memoranda. And, as the creative director of an advertising agency, he has written print and press ads, tv commercials, short films and innumerable backs of cornflake packets and hotel websites.

He has spent 25 years of his life working outside the North of England. In London, Hong Kong, Taipei, Singapore, Bangkok and Shanghai, winning awards from Cannes, One Show, D&AD, New York and London Festivals, and the United Nations.

When he’s not writing, he splits his time between the UK and Asia, taking pleasure in playing with his daughter, researching his family history, single-handedly solving the problem of the French wine lake and wishing he were George Clooney. 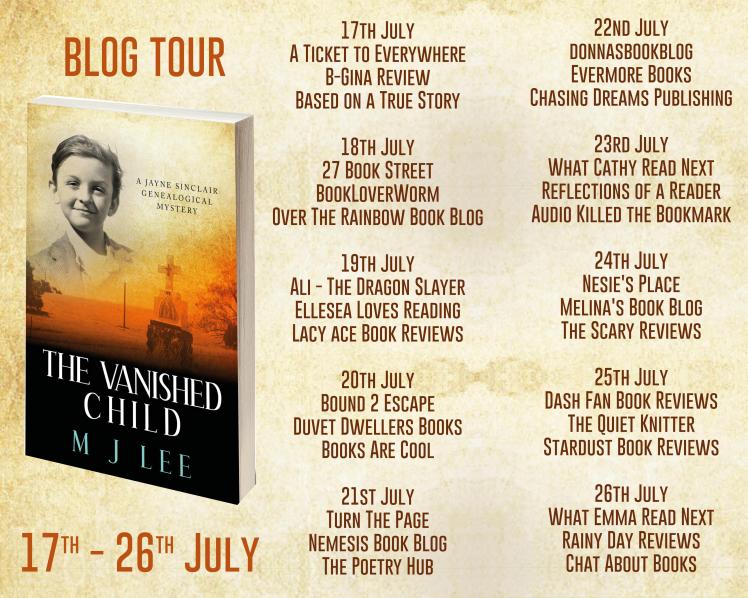