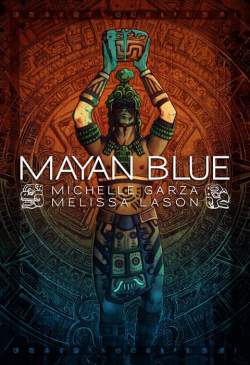 Mayan Blue starts off with by giving the reader a glimpse the myth of Ah-Puch, the Lord of Death. We learn about the power of Mayan Blue and the magical disc that Dr. Lipton has been looking for. Proof that the Mayans lived in the area. Dr. Lipton is a professor at the college and is the only professor who believes the Mayan’s ever lived in Georgia. Wes an associate professor who teaches at the college believes that Dr. Lipton has made the discovery of a lifetime and joins him in his quest. Wes has two students Alissa and Kelly along for the trip. They hope to learn more about the Mayan’s and further their history studies. Wes has also brought along Tyler and Dennis to help with the heavy lifting. These two are your typical college meat heads and only are around in hopes of scoring with the girls.

The group has traveled deep into the forest to meet Dr. Lipton and see if he has truly found what will prove that the Mayan’s did live in Georgia. Bad news quickly finds Dr. Lipton and off we go as the adventure and mystery surrounding this disc unfolds. The story takes a dark turn and the dread and isolation are quickly felt as the group meet the minions of Ah-Puch. The followers of Ah-Puch are part human, part bird and pretty frightening. As Wes and Alissa find the cave that leads to the secret chamber Dr. Lipton was looking for where evil is lying in wait.

As we travel deeper into Mayan Blue the authors have created a great mythology. Ah-Puch, the land of fear, the Lord of death and the other of this land are horrifying. You can visually see them in your mind as they lay waste to Wes and Alissa. The ritualistic torture and treatment of our explores is really well written. This is one of the more brutal books I’ve recently read and these women know how to bring the  horror. There is no happy ending in the pages of Mayan Blue and the ending feels like the story isn’t over. Maybe we can look forward to more of this story in the future. 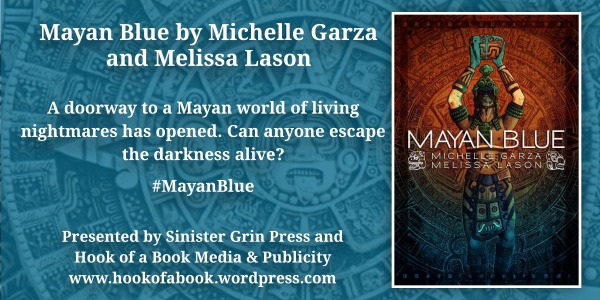 Xibalba, home of torture and sacrifice, is the kingdom of the lord of death. He stalked the night in the guise of a putrefied corpse, with the head of an owl and adorned with a necklace of disembodied eyes that hung from nerve cords. He commanded legions of shapeshifting creatures, spectral shamans, and corpses hungry for the flesh of the living. The Mayans feared him and his realm of horror. He sat atop his pyramid temple surrounded by his demon kings and demanded sacrifices of blood and beating hearts as tribute to him and his ghostly world.

These legends, along with those that lived in fear of them, have been dead and gone for centuries. Yet now, a doorway has been opened in Georgia. A group of college students seek their missing professor, a man who has secretly uncovered the answer to one of history’s greatest mysteries. However, what they find is more than the evidence of a hidden civilization. It’s also a gateway to a world of living nightmares.

“From the outset, Garza and Lason let the blood spill, plunging their small cast of characters into the depths of Mayan hell. There’s plenty of action to go around as the group is confronted with a number of horrors, from the labyrinthine and booby-trapped maze of the newly discovered Mayan temple to the angry gods and their owl-headed, sharp-clawed servants.” –Michael Hicks, Author of Convergence

“Their short works are wonderful to read. However this book proves that they can tackle longer works without missing a beat.” –Tom, GoodReads

”These two show no quarter dragging the characters–and by extension, the reader–into the depths of the Mayan version of Hell. There’s vividness to the scenes they craft that made me want to make sure I was reading in full daylight, or at least with most of the lights on.” –John Quick, Author of Consequences 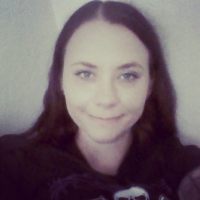 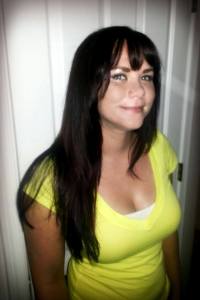 Melissa Lason and Michelle Garza have been writing together since they were little girls. Dubbed The Sisters of Slaughter by the editors of Fireside Press. They are constantly working together on new stories in the horror and dark fantasy genres. Their work has been included in FRESH MEAT published by Sinister Grin Press, WISHFUL THINKING by Fireside Press, WIDOWMAKERS a benefit anthology of dark fiction.